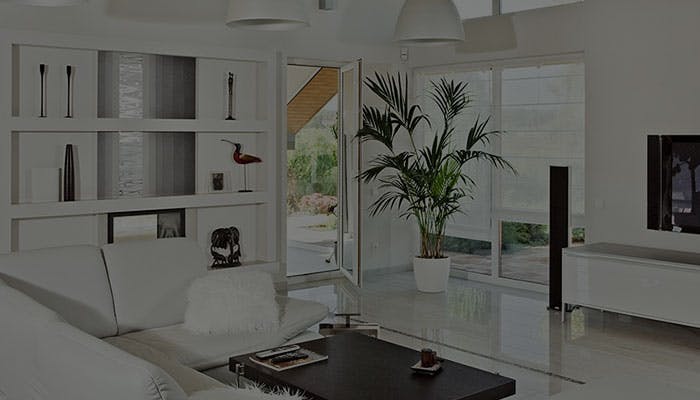 VANCOUVER – Home prices in Greater Vancouver may be down year-over-year, but there are signs of recovery in the market.

“We’ve got quite a few more buyers in the marketplace. We have significantly less inventory for them to choose from, so it’s really changing the dynamic of the market out there right now,” Randy Ryalls with Royal LePage Sterling Realty in Port Moody explains.

He says that is a function of the supply and demand of the market, and notes we’re at about half the amount of inventory now with at least as many or more buyers in the market looking to make a purchase.

Quarter-to-quarter, Ryalls adds there weren’t any big surprises looking back. However, he says there’s no question prices are leveling off.

“If not starting to just show some signs of starting to increase,” he tells NEWS 1130. “The sales-to-listing ratios — the number of sales to the number of listings — that comparison is really starting to go up. So when those numbers start to rise, we’re leaving balanced market kind of territory, where it doesn’t really favour a buyer or a seller, and we’re now starting to get into the territories where it’s pretty firmly into seller market territory in a lot of cases.

Much of the data is market specific, with condo prices holding steady in some cities.

“It just depends on where you are. Sort of in the central part of the Lower Mainland — like Coquitlam and Burnaby — condominiums are still almost at the same price that they were a year ago now. So they’re hanging in there pretty good.”

When it comes to Vancouver, Ryalls notes prices are down about three to four per cent in the city.